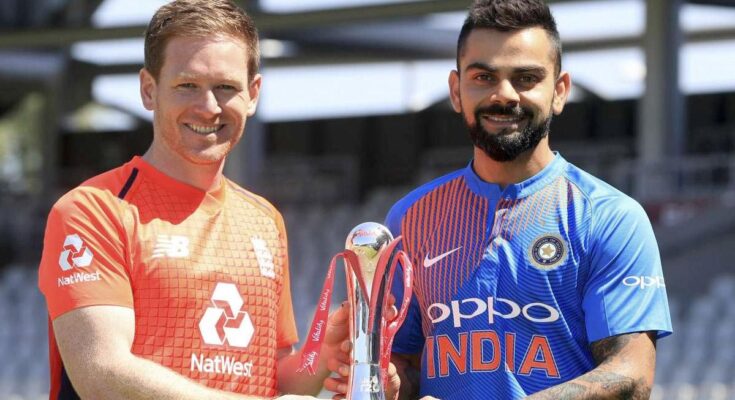 India v England T20 Match Tickets is back with a bang and this time it’s for real. Witness the captivating action as your favorite plays their A game and cheer them on. Now is the time to watch your favorite teams play the T20 game, live! So what are you waiting for? Reserve your tickets now.

The two teams played the third and fourth test matches of their ICC world championship series at Narendra Modi Stadium in Ahmedabad. As a result, both sides will be familiar with the conditions at the world’s largest stadium for the T20I five-game series.

The start time for India vs England T20I matches in Ahmedabad is 19:00 IST.

The series will be vital for both nations, as two T20 World Cups will take place over the next two years, and India will host the 2021 edition. Both sides will look to experiment a bit in the next five T20Is, thus approaching. your final team mix for the mega event.

Here are all the details on ticket sales for India vs England T20I Series in Ahmedabad.

Where can you book IND vs ENG T20I series tickets?

The Gujarat Cricket Association posted an update on the upcoming India v England series on Instagram today. The GCA has announced that the reservation of tickets for the T20I Series is now open.

What is the cost of tickets for India vs England T20I series?

As mentioned above, the reservation of tickets for the India vs England T20I series started on March 5th. Passes for all five games are up for grabs, with prizes ranging from ₹ 500 to ₹ 10,000 per ticket.

Due to the COVID-19 pandemic, GCA and BCCI will only allow 50% public participation for T20Is. Several renowned cricketers from both teams will take part in all five matches, and it won’t be a surprise if tickets for all matches sell out before the start of the series.

Note: Due to security concerns, No counters will not be operational at the Narendra Modi Stadium: Motera, Ahmedabad. 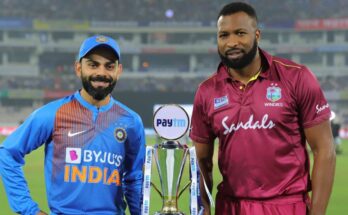